On the Second Day the artist gathered his materials and returned to his scene of inspiration.

He began to ponder what he might do.  He laid out the palette with plenty of paint and toned the ground with a thin transparent hue.

Next, he made a simple drawing of the big important shapes(elements).    He kept it very simple.  Keep the shapes to fewer than 7.  Block out the scene from the drawing with charcoal or directly with bristle brush and burnt umber.  All straight lines. No curved lines. Get the BIG shapes right. Consider the four main planes of value: sky, ground, slanted, vertical. No more than seven big shapes. Simplify the scene by flattening the big value shapes (make them the same value)

He thought he might do the block in in mass but continued with line.

Lay in the Notan Structure (shadow pattern) with consideration of the four value planes in thin, transparent paint.  Tone the shapes in the context of the planes.  By this I mean tone the vertical planes a darker tone than the ground plane even though the ground may have some shadow on it. The darks of the trees get more tone than the darks on the hills.  You might think of the shadow pattern in terms of slight value differences and stroke direction. This will help to get the dark/light arrangement correct.

Mix a local color from the color wheel and apply them thinly to the shadow areas (green shadow for trees, umber under roof eaves, blue on a slanted roof. Blue on the ground.

Edges may overlap and probably a good idea to get in the habit of doing this as a matter of course.

After the darks are layed-in, do the lights also in local color.

At the end of the second day, he saw the work was good and went home for Chilli and cornbread. 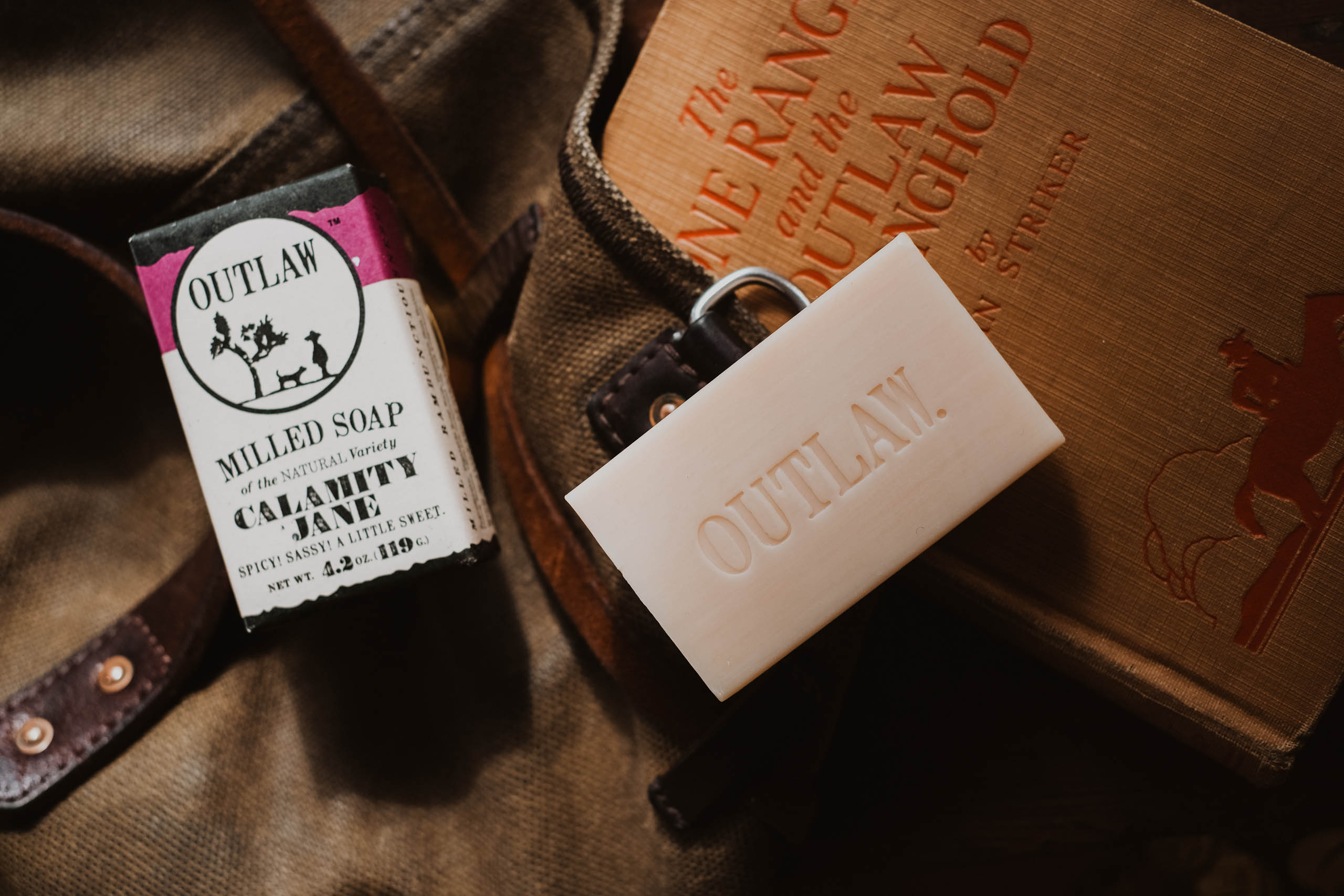